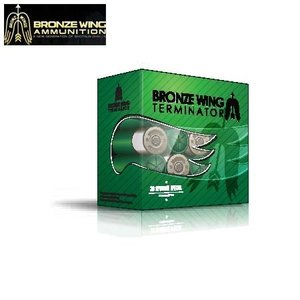 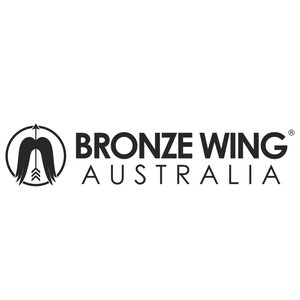 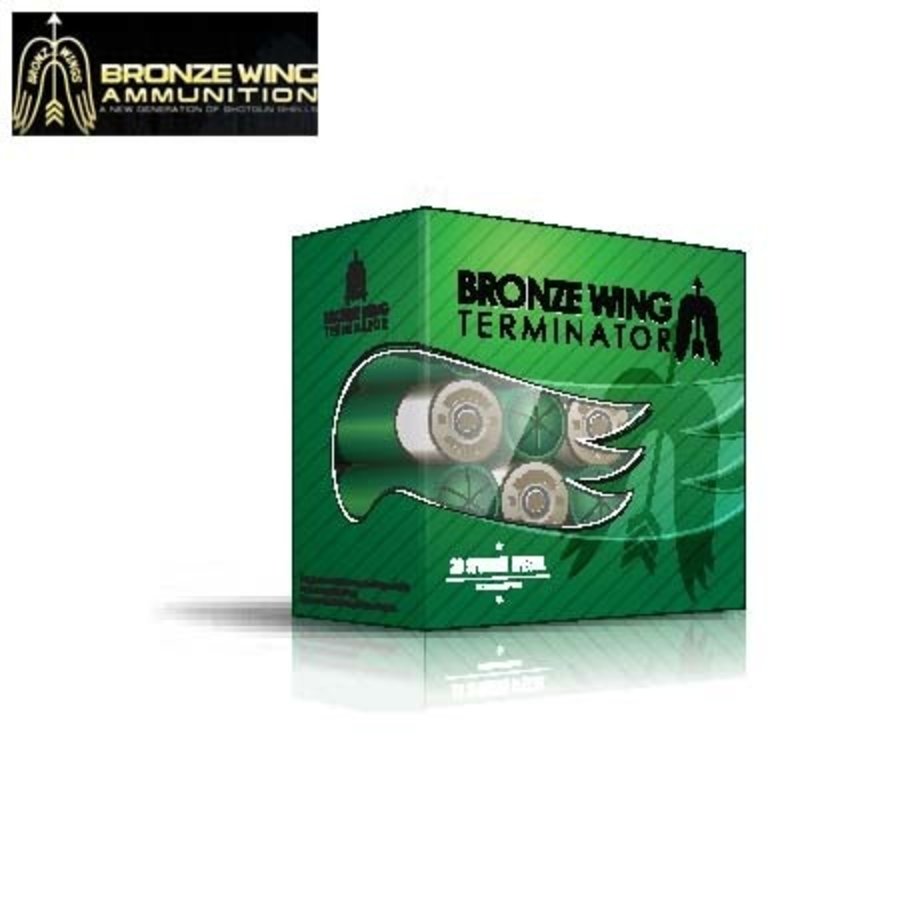 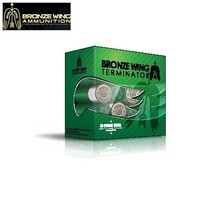 out of stock
Delivery time RESTRICTED ITEM - PURCHASABLE IN STORE ONLY
Available in store: Check availability
$99.00
Share this product

Bronze Wing is very proud to be an Australian company manufacturing Australian products for Australian shooters.

Catering to clay target shooters and hunters, Bronze Wing is located in the small township of Yenda near Griffith NSW, next door to the Casella Wines Yellowtail Winery. In Yenda, you’re likely to see actual Bronze Wing pigeons flying around. They’re native to the area. One of the largest pigeons in Australia, they appear bronze in dull light, but flash in many colours in the sun as the bird flies. When intruders get too close, the Bronze Wing pigeon takes off with an explosive burst, and disappears from sight within seconds.